All you need to know about Cairns

Nestled in between the Atherton Tableland and the Coral Sea, Cairns is the only place in the world with two World Heritage sites in its backyard. It is the gateway to the spectacular Great Barrier Reef and the ancient Daintree Rainforest. Cairns is a bustling, exciting city and tropical oasis in one, with plenty to do for travelers of all ages.

As a tropical oasis located in Far North Queensland, the geographical features of Cairns are quite diverse and beautiful. Located on...

Cairns is a tropical destination that experiences a hot wet summer and a cool dry winter. The locals call these...

Cairns is over 1600 km away from its state capital of Queensland, Brisbane. So for some it could be a...

The Cairns CBD is quite small and easily explorable on foot, but there are other options for travelling around the...

Cairns has endless day trips available: Great Barrier Reef Visitors may be surprised just how easy and accessible it is to snorkel...

Cairns is home to a wide range of people from a variety of ethnicities and cultures. As such, we are...

The main supermarket in Cairns City is the Woolworths that covers the block between Lake St and Abbot St. You...

Australian accommodation providers almost unanimously provide laundry facilities, so if you need laundry you should definitely check with your accommodation....

Articles about travelling in Cairns

Cheap places to eat, pubs doing a happy hour, where to buy sunnies, the best Thai takeaway. Here are some things you want to know about Cairns. 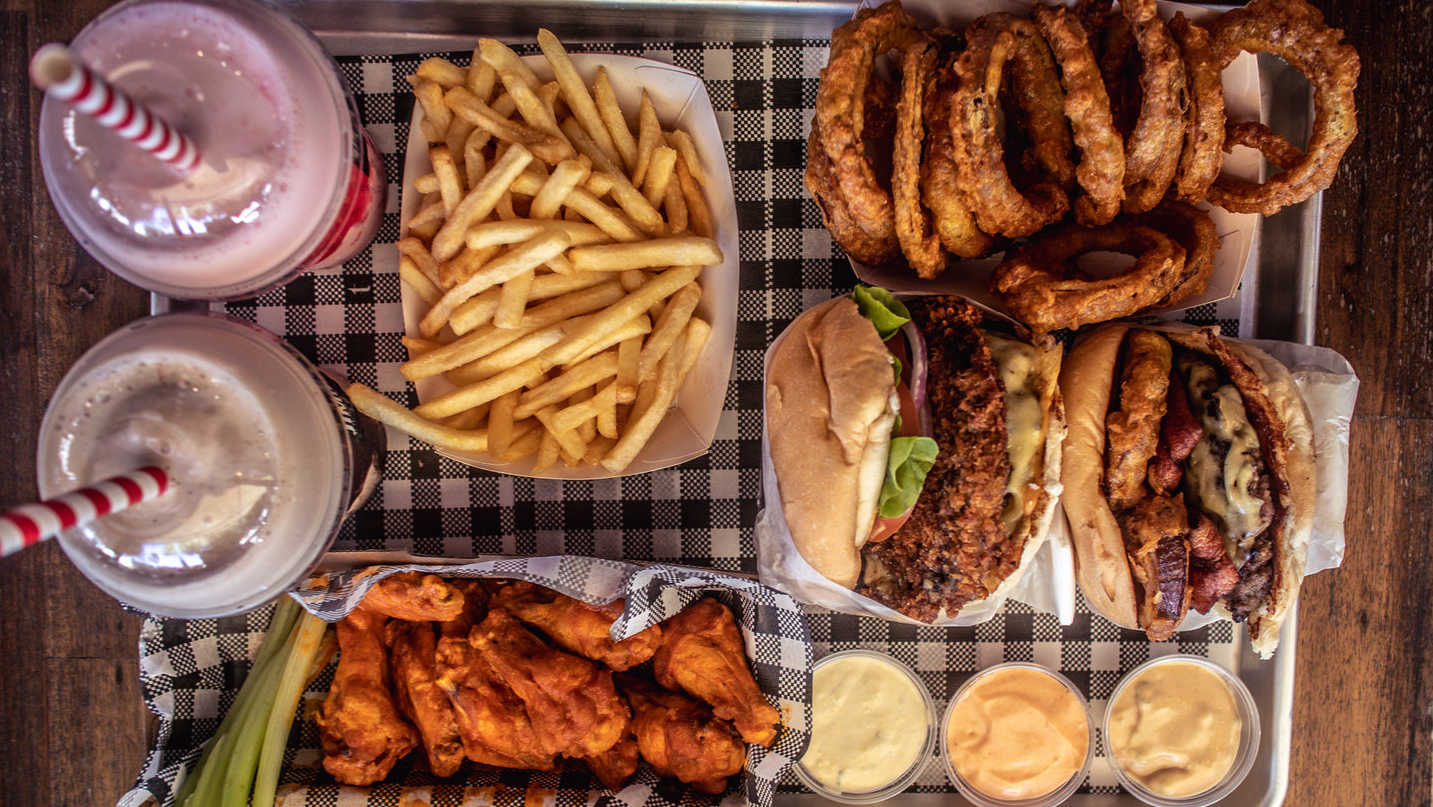 If you're a burger connoisseur you're in for a treat my friend, Cairns has a multitude of burger bars. Here's my pick for the top... 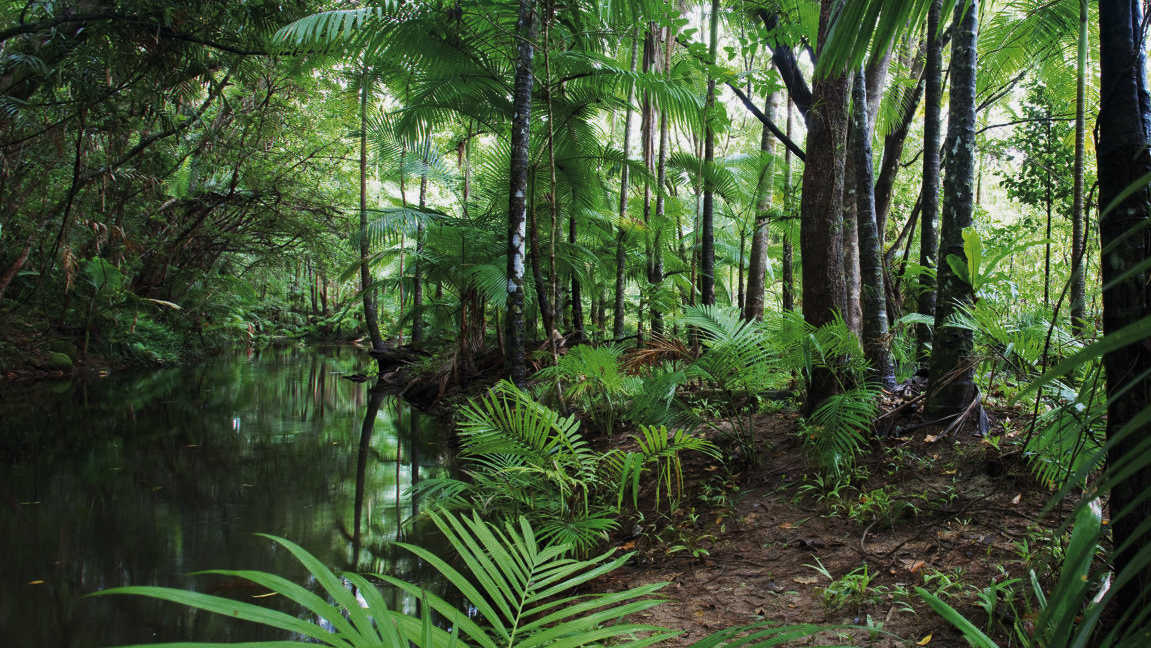 The top 5 things that might kill you in Queensland, Australia

There are 27 things in this image that will kill you. Welcome to FNQ. This is how you die. I've been looking forward to writing this... 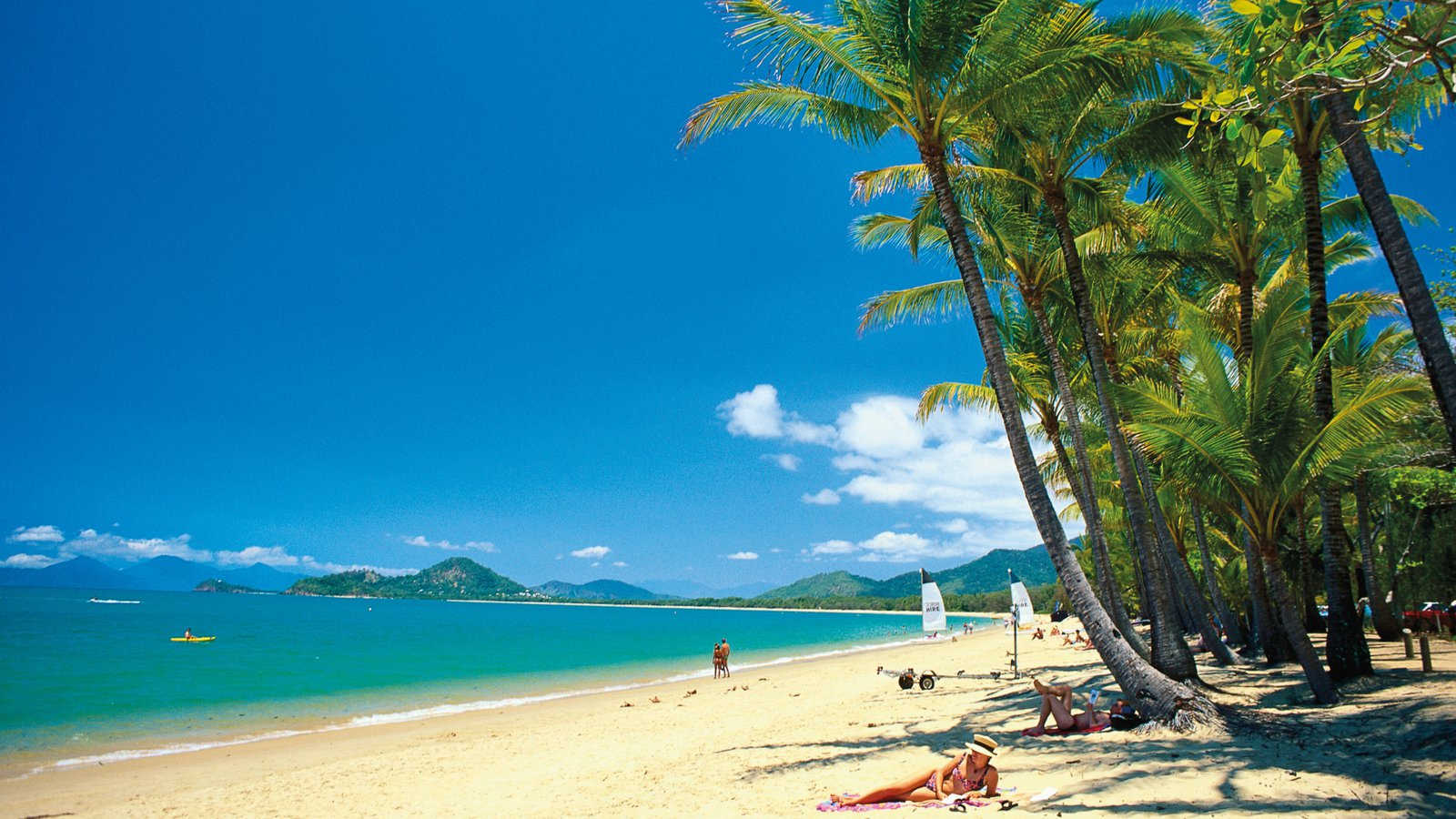 There are about fifteen beaches between Cairns and Port douglas, depending on how you measure them. ... 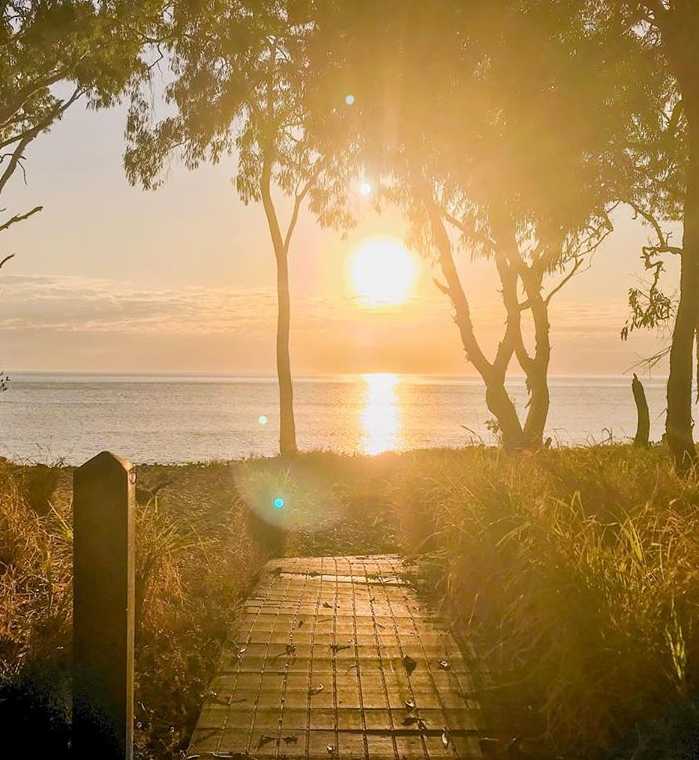 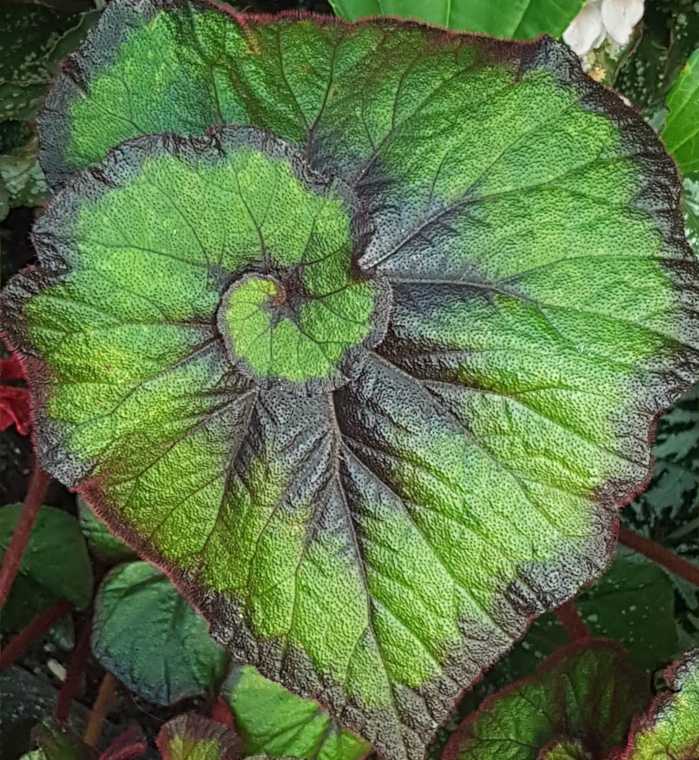 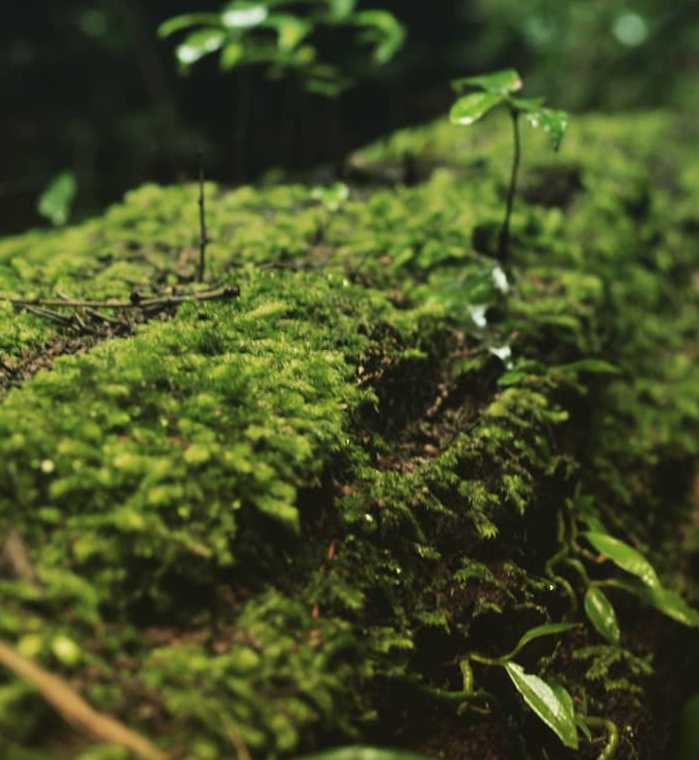 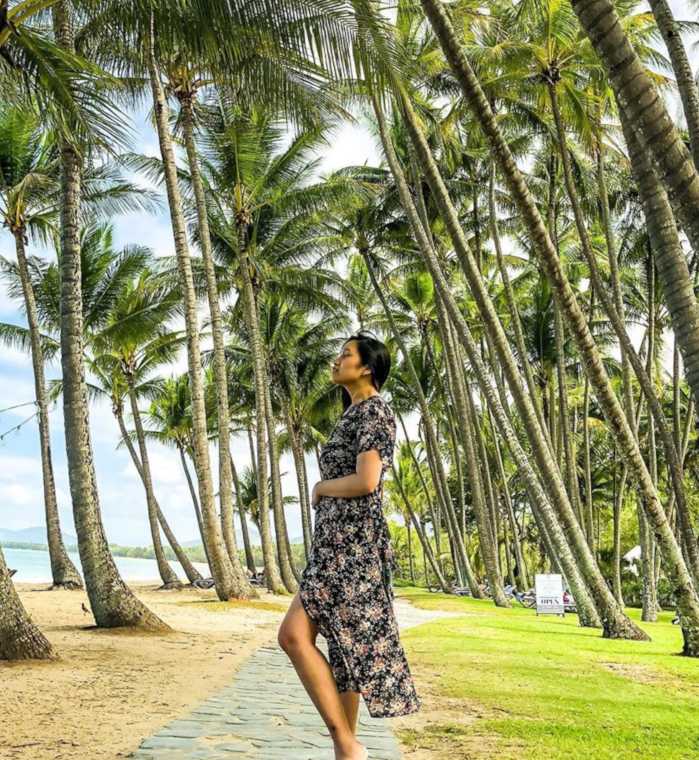 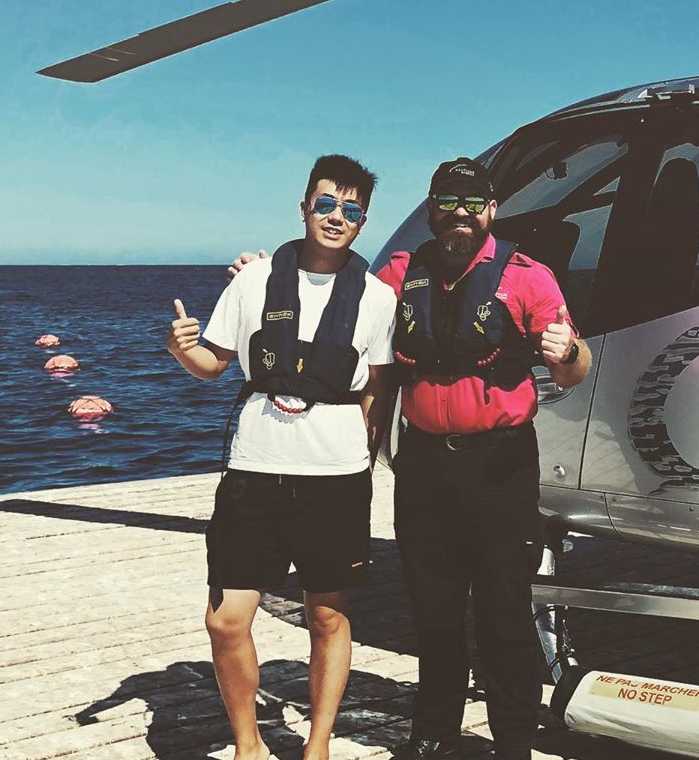 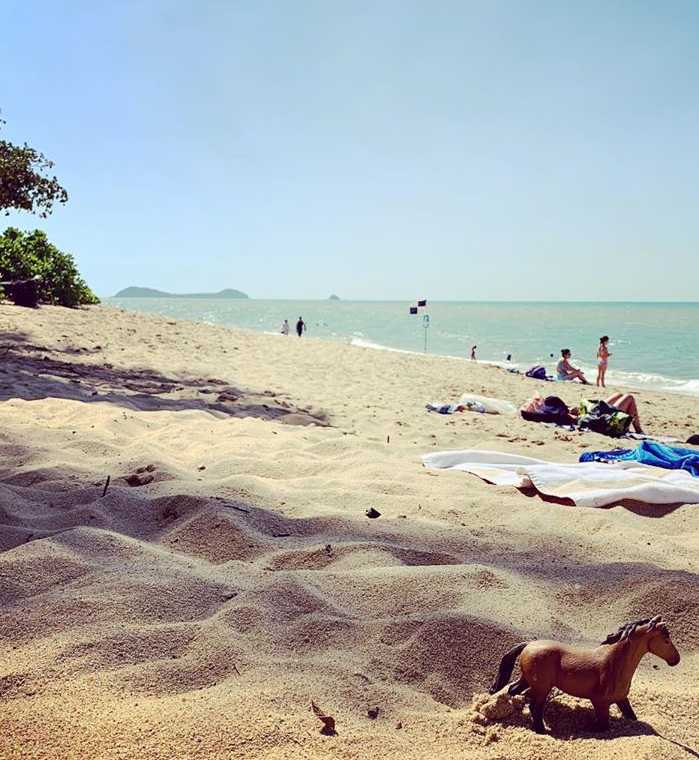 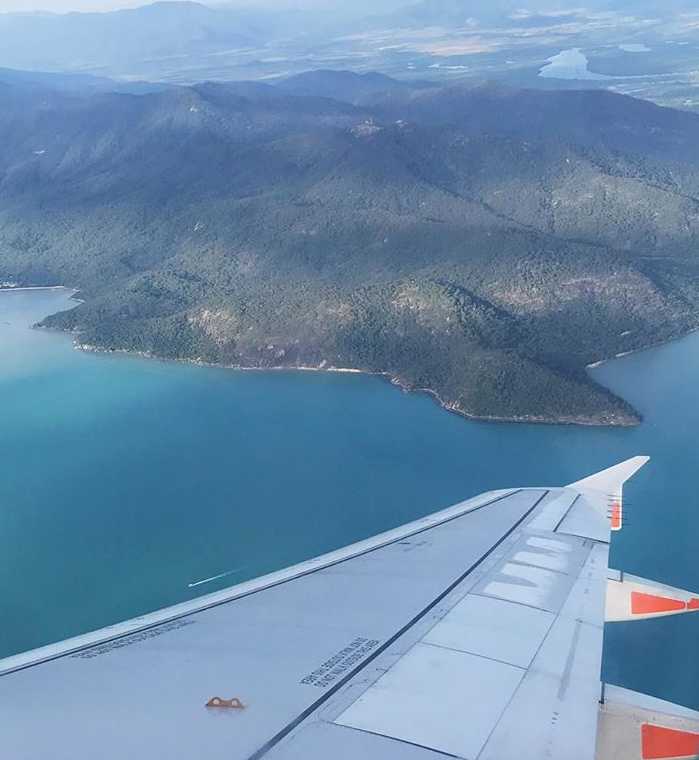 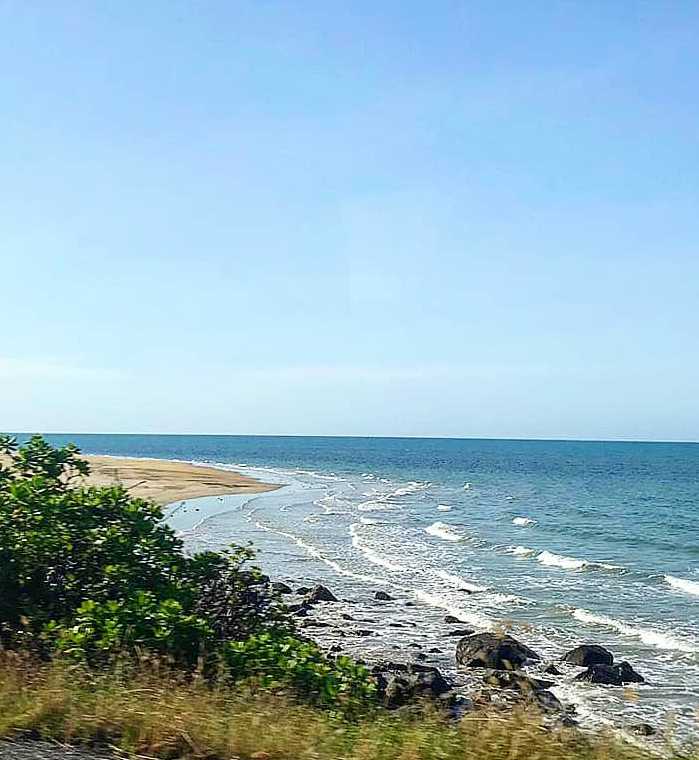 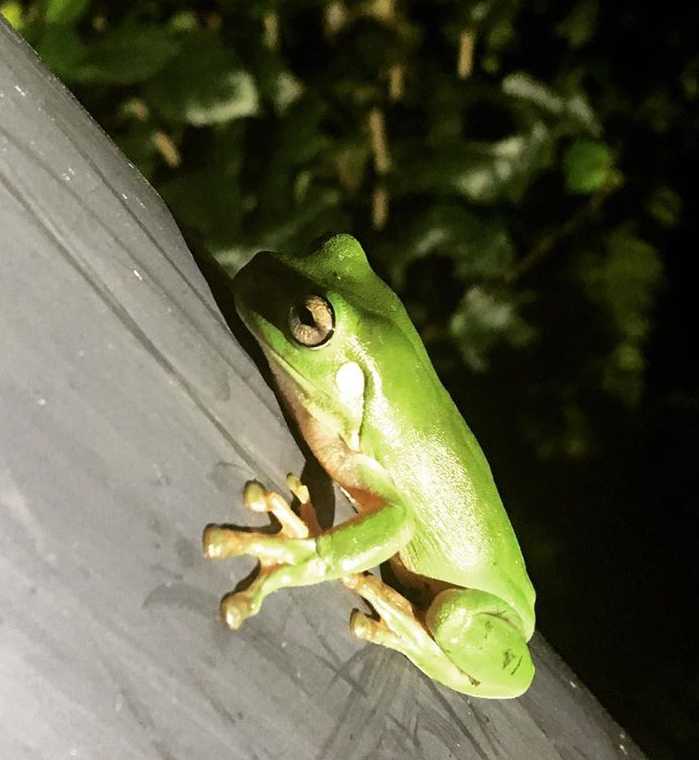 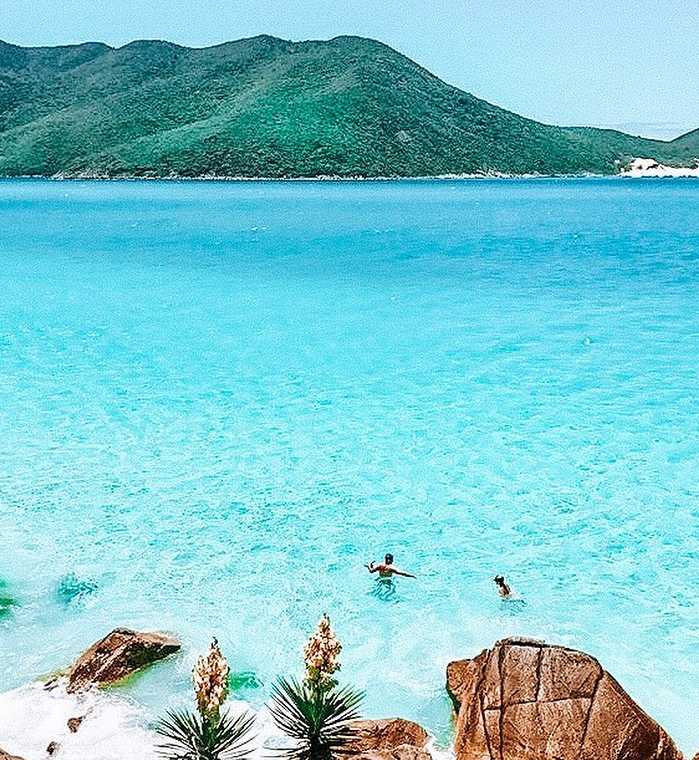